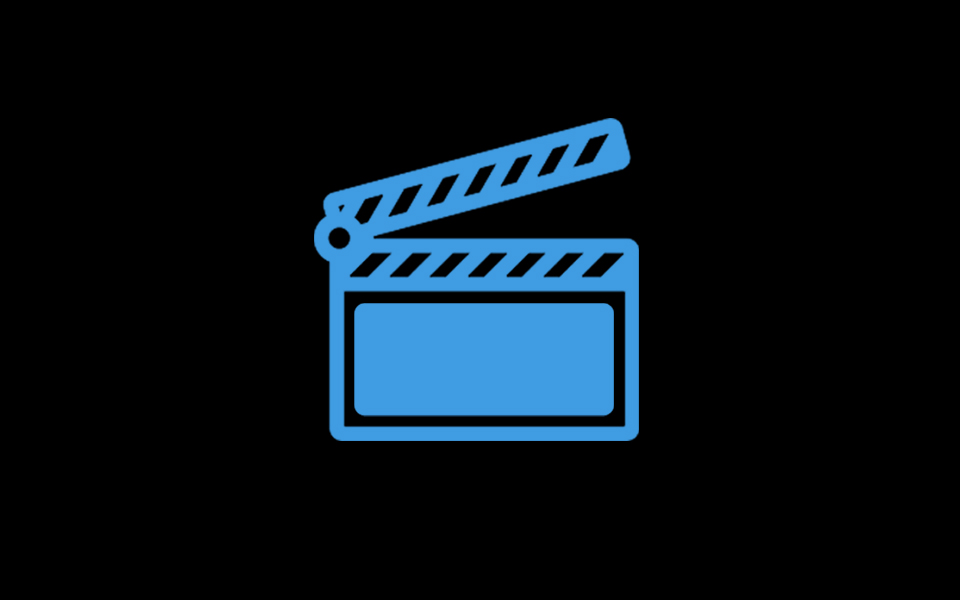 In the context of a concept developed and coordinated by Chrysanthi Badeka, choreographers Patricia Apergi, Ermira Goro, Linda Kapetanea and Alexandra Waierstall are engaging in a dialogue with the public and reveal the complex ‘raw material’ of their choreographic work through a process which uses the screening of selected dance films in order to focus on the influences and considerations shaping the choreographers’ personal creative process.

As pointed out by Chrysanthi Badeka, who is herself a choreographer and performer specializing in video dance and the relation between dance and digital arts, this module of the festival is focusing on the processes, movements and decisions constituting every discourse, whether the latter is unfolding between people and the arts or between the elements comprising a particular type of expression.

Reflections, confrontations, transmutations and hybrid fusions are spawned through free interactive work, as the latter is present at the basis of every creative act, and ARC_dialogues investigates their characteristics, while at the same time boldly proposing sucessive role reversals between 'transmitter' and 'receiver' in the discussions between the choreographer and the public.

Movies will be screened at the end of the discussions::